We are on the cusp of economic history, the likes of which haven’t been seen since a few goldsmiths decided to issue promissory notes instead of gold. The underlying ‘technology’ powering this system was simply trust where the ledger was sacrosanct.
After centuries of evolution of the ledger-based system, currency and banking have now found a new platform in the blockchain. A blockchain is essentially a system where everyone has a copy of the ledger and a single change in one ledger is replicated instantaneously across all ledgers. Hence, the term decentralized ledger. 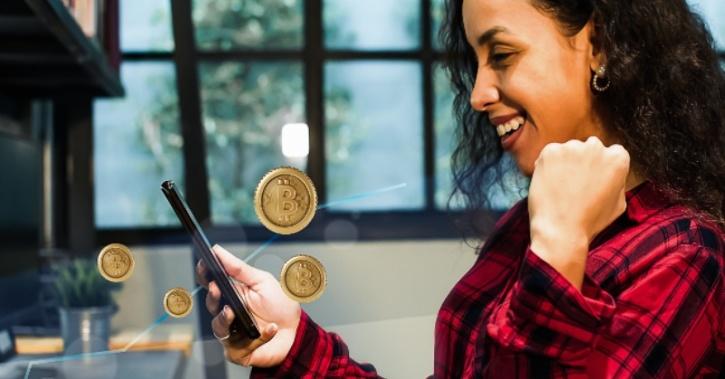 shutterstock
If the above paragraph confused you, don’t worry, you’re not the only one. Keeping your company is the vast majority of the world population and maybe even some policymakers who have been tasked to regulate this potential era-defining technology innovation. Undeniably, there is widespread skepticism regarding cryptocurrencies. However, we also witnessed such skepticism during the dot com boom after the advent of the internet but such skepticism may not be entirely frivolous as cryptocurrencies do pose several risks.
Governments across the world are divided on this issue. While some countries like China have imposed an outright ban, some countries have installed Bitcoin ATMs. Murmurs in the policy circles indicate that the Indian government sees value in the underlying technology and is looking to introduce its private currency but may not authenticate Cryptocurrency as legal tender. Instead, it will view cryptocurrencies as an asset class not too different from speculative holdings such as stocks or even commodities. 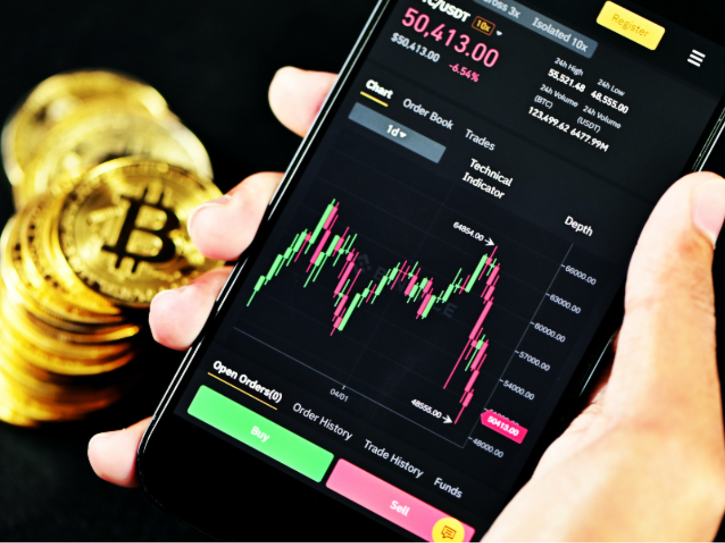 unsplash
This move will potentially address concerns such as terror financing and money laundering borne out of the anonymity provided on a blockchain platform. However, the financial volatility for an investor remains.
Cryptocurrencies are largely unregulated and are prone to fluctuations. Hence, it is important to keep the following things in mind in case you want to start investing in cryptocurrencies.
Unlike other assets which have institutional safeguards to prevent major slides, cryptocurrencies are prone to dramatic free falls. So, a cardinal rule is to make sure you only invest as much money as you can afford to lose. The crypto asset class is yet to mature into a primary source of income and should be used as a supplementary source, at best. 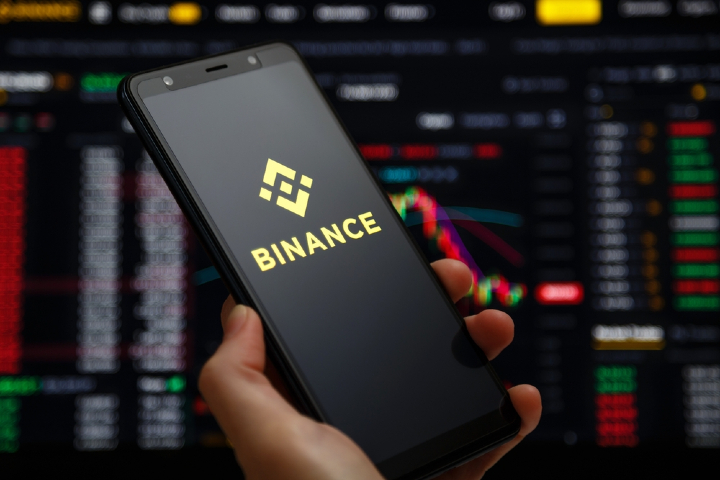 shutterstock
Investing in crypto can be like a rabbit hole. There are a million videos, WhatsApp groups, telegram channels that promise that they have the secret formula for success. But just like stocks represent the health of the company, cryptocurrencies have underlying technology applications. For example, Solana is powering enterprise solutions based on Web3 platforms. Please spend time understanding the applications, industry use, market cap and utility before investing.
It is very difficult to not give in to temptations when you see a coin’s value rise 2000 times in 24 hours. Classically named meme coins, these rises are often driven by celebrity endorsement, PR campaigns, or bored memers. However, unlike a stable coin such as Bitcoin, a dip seldom turns into another rise because the underlying application is hollow. Since the metrics are muddled, it is hard to understand if you’re buying near the peak where the only way is down.

Reuters
Every time you make a transaction, you pay a network cost and also taxes on your gains. It is therefore important to time your transactions. Set targets and remove amounts you need but try and stay in for a long time to avoid eating into your profits.
Your wallet is only as strong as the exchange you use. There are multiple risks such as hacking but also infrastructural risks such as server failures. Before investing, check an exchange that has tie-ups with reputed payment gateways and can handle high traffic. 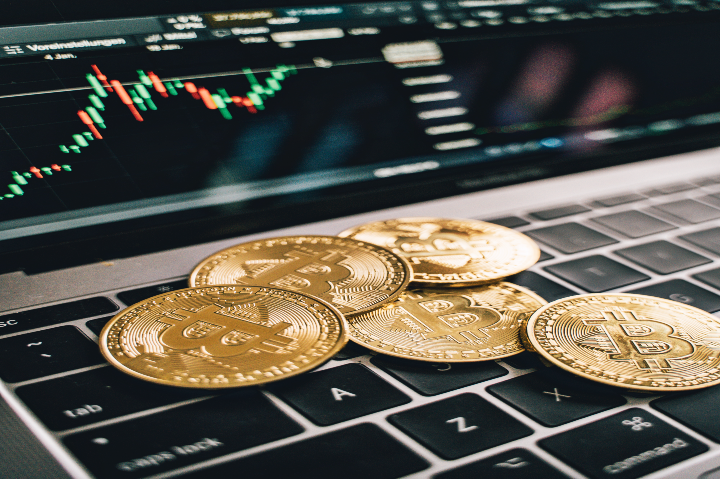 pexels
Consumer needs to make sure they are careful before investing. However, the government needs to pave way for an enabling policy that allows for holding Cryptocurrency as an asset. The RBI needs to dust up the mutual fund playbook and make sure there is widespread awareness and investor education. While some stories may be too good to be true, we need to remember that the gold rush also resulted in everlasting wealth. We need to be patient and understand the technology better not dismiss it without debate and consultation.
Start a conversation, not a fire. Post with kindness.
Get the NEWS that fits your groove.
Subscribe to Indiatimes and get handpicked updates based on your interests!
Connect With Us On