Today, the two major political parties are often blamed for a plethora of problems in American governance. But for most of the last century and a half, political party competition has had positive effects on the welfare of Americans.
Gerald Gamm and Thad Kousser make the case against one-party-dominated states in an opinion piece in The Hill: “it’s bad for our health.”
That’s according to new research by Gerald Gamm, a professor of political science and history at the University of Rochester, and Thad Kousser, a political science professor at the University of California, San Diego.
The pair conducted a historical analysis spanning all 50 states for the period 1880–2010. In the study—“Life, Literacy, and the Pursuit of Prosperity: Party Competition and Policy Outcomes in 50 States,” published in the American Political Science Review—they present two related findings:
“Competition between parties is not just healthy for a political system but for the life prospects of the population,” says Gamm, whose research focuses on Congress, state legislatures, urban politics, and modern party politics.
The data show that states in which the same party won most elections and held an overwhelming majority of seats in the state legislature were likely to have populations with lower life expectancy, levels of education, and income—coupled with higher infant mortality. But as soon as competition among parties within a state increased and a second party started winning seats and more elections, state spending on infrastructure and human capital went up—and with it, literacy, earnings, and longevity.
“We find that states that spend more—and spend more because of party competition—become places where children are more likely to survive infancy, where they learn to read and where they graduate from high school, where adults live longer lives, and, at least in the pre-New Deal era, where people earn higher incomes,” says Kousser, an expert on term limits, governors, and state politics.
How do the researchers explain the data?
According to Gamm and Kousser, when one party holds overwhelming power, it tends to divide into factions. Moreover, legislators have an incentive to push for pork-barrel projects that narrowly target groups of constituents.
By contrast, when two parties closely compete for control of a statehouse, lawmakers find they can improve their individual reputations by helping their parties pursue a statewide program. Democrats have an incentive to show how they differ from Republicans and vice versa. Demonstrating what their party stands for, not through district bills or pork-barrel spending but through statewide policy making, provides a route to electoral success.
In turn, the authors write, “Party competition creates bonds between copartisans from across the state and between the executive and legislative branches, leading both parties to work for programs that benefit a broad set of constituents.”
That question has, indeed, hovered over their latest work. Arguably, American politics began changing profoundly in the 1980s. Gamm notes that the last four decades have been a time of “unremitting and closely fought party competition in national politics, new social and cultural cleavages, historically high levels of partisan polarization, a collapse in mediating institutions, shifting norms and rules in Congress, geographic sorting, and the growth of social media.” Whereas in the past, voters and elites alike agreed on many policy goals, politics nowadays has increasingly become a zero-sum game, with the two major parties in fundamental conflict on most important issues.
“In the contemporary environment, we recognize that the historic importance of party competition may be attenuated, negated, or even reversed,” the team writes. They caution that the rise of the Democratic Party in this era as a distinctively liberal party may also mean that the party in control matters more now than it did in the past.
With often a lag of decades between cause and effect, Gamm and Kousser posit that readers in a generation or two may conclude that party competition—a “hallmark of American politics since the days of Madison, Hamilton, and Jackson and perhaps the nation’s greatest contribution to modern democracy”—ceased to be beneficial in the 1980s. But it’s too early to know whether the contemporary shift toward party polarization will prove permanent.
That means our generation can’t (yet) render the verdict.
“What we show here,” they conclude, “drawing on a full century of data on party competition and spending, as well as data on health, literacy, and prosperity through 2010, is the central importance of two-party competition to the rise of the American state and the flourishing of the American people.”
Data sources and the dataset for the study are accessible at the American Political Science Review Dataverse here. 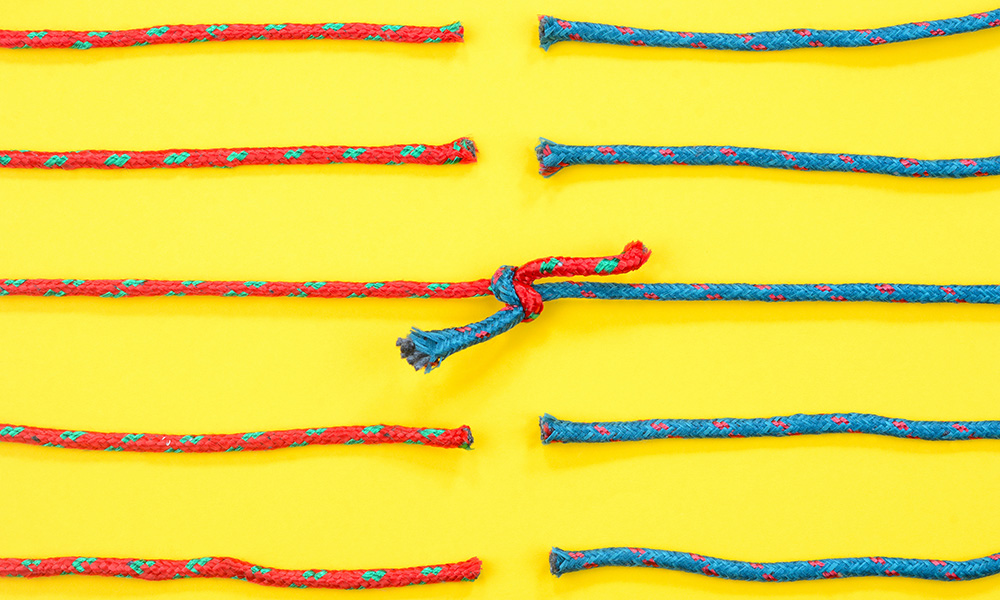 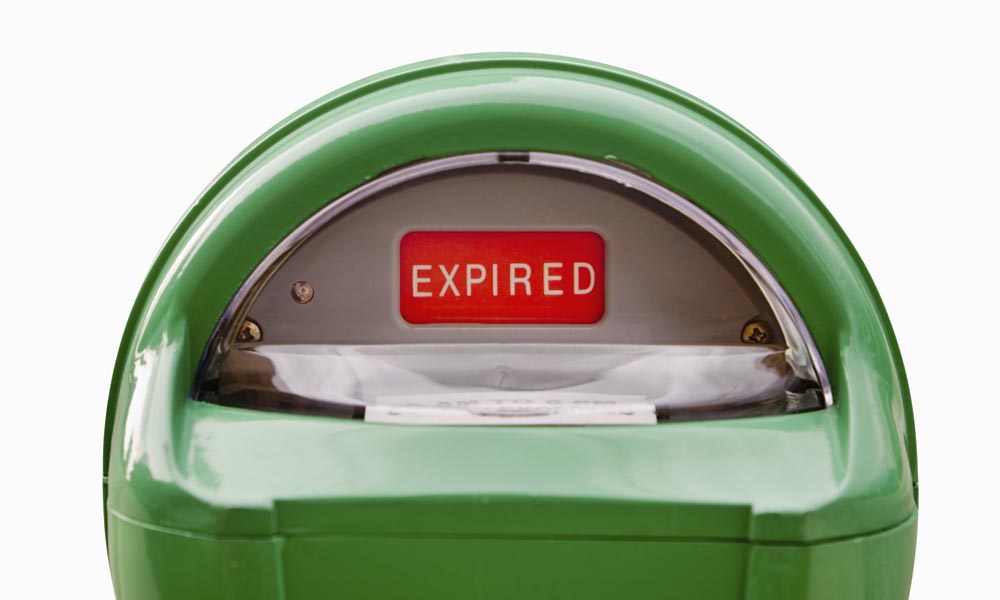 Do political term limits work?
Rochester political scientist Lynda Powell, who has studied the effects of legislative term limits since 1995, testified on Capitol Hill about her research findings on the matter.